FUOYE GETS A SUBSTANTIVE REGISTRAR 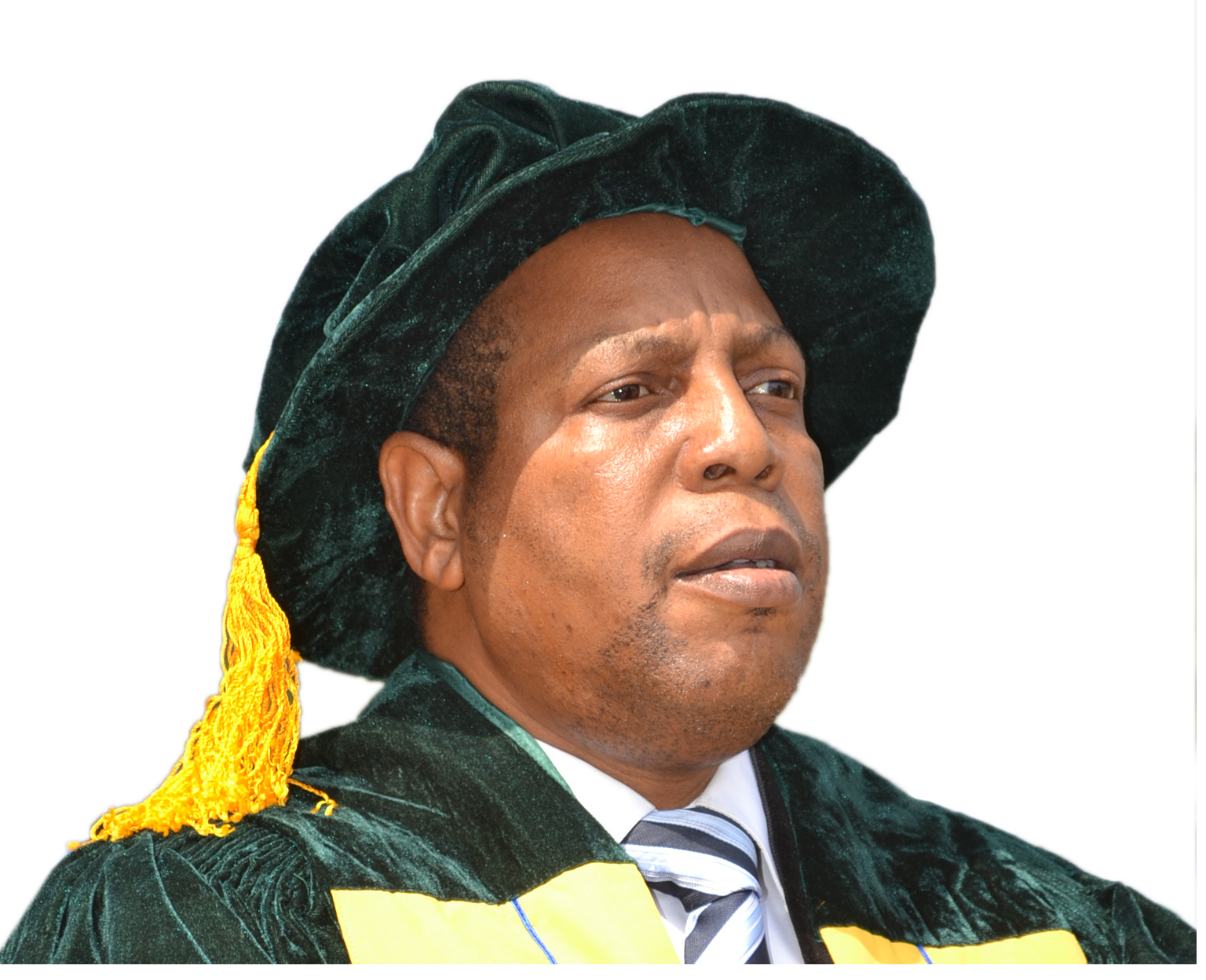 The office of the registrar, Federal University Oye-Ekiti, since inception, had been filled in an acting capacity until May 4, 2015 when a substantive registrar was appointed. It was a keenly contested post, with many qualified candidates applying, from whom only one among the best would emerge.

When the dust settled, the best emerged. And who is this chosen one? He is none other than Daniel Abiodun Adeyemo, (DAA). As acting Registrar, Mr. Adeyemo had demonstrated that he was cut out for this job, a round peg in a round hole; a man with an acute mind and a sharp mental capacity who can think while standing.

An administrator par excellence, Mr. Adeyemo, until his appointment, rose through the ranks of administrative service and has proved that whether in acting or substantive capacity, he can deliver. After all, the two nomenclatures only represent the indices of administrative convenience as the job itself remains the same.

For the next five years, Mr. Adeyemo will continue to steer the administrative ship of the university, only this time with a different designation. The environment and the administrative circumstances will remain pretty the same, except that the appointment of a substantive registrar coincided with the institution of the University Governing Council which hitherto was non-existent.

Will this co-incidence change anything? Whatever changes one expects would be positive and geared towards achieving the overall goal of the university since the Registrar is the Secretary of the Governing Council thereby shouldering the responsibility of the Council in its oversight functions of local administrative issues of the university.

DAA, a former Geography tutor, a graduate of University of Ibadan, whose career in university

administration began at Federal University of Technology Akure, is a sturdy-looking, quick-stepped man with a square head that is full of wisdom and a capacity for sharp, incisive thought. Mr Adeyemo hails from Aramoko-Ekiti and while his modest upbringing sharpened his survival instinct, his determination to shake off the enervating shackles of poverty spurred him from one higher step to another in his chosen career until he reached this very peak.

We all desire to attain the peak of our various careers and professions in life. Only few actually achieve it – for the space tapers as the position rises. To attain the apex of one’s career is an uncommon grace bestowed on man by God from above. We, therefore, thank God for Mr.

Adeyemo and wish him a memorable tenure as the pioneer Registrar of Federal University Oye-Ekiti. Oye Amo ri oo!